C)She will write an English novel in two weeks.

D)She couldn’t finish her reading in less than a month.

A)It gets on your nerves if you buy five of them.

A)She wants to know when the man will be free.

B)She will be busy every day this week.

C)She will be able to go some time later.

D)She doesn’t want to go to the theater with the man at all.

B)She thinks it closes at 6.

C)It’s open all night on weekdays.

Questions 9 to 11 are based on the conversation you have just heard.

A)They were worn out.

C)They were of a dull color.

D)They were out of style.

A)They were too casual.

B)They were too dressy.

D)They were not charming enough.

Question 12 to 14 are based on the conversation you have just heard.

A)His father was somewhat over protective.

B)His mother was upset if one of her kids could not spend the weekend at home.

C)Both parents had to be away from home very often.

D)His grandparents might complain if he didn’t come back for the holiday.

Directions: In this section,you will hear 2 passages.At the end of each passage,you will hear some questions.Both the passage and the question will be spoken only once.After you hear a question,you must choose the best answer from the four choices marked A),B),C) and D).Then mark the corresponding letter on the Answer Sheet with a single line through the center.

Question 15 to 17 are based on the passage you have just heard.

B)There is a very good market near the place.

C)Not many English people go there.

D)There are a lot of lakes in the region.

Questions 18 to 20 are based on the passage you bave just heard.

A)Where the Americans came from.

B)The size of the American population. 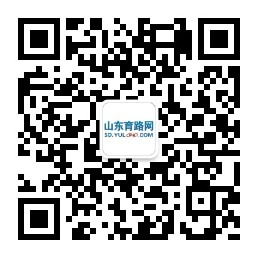